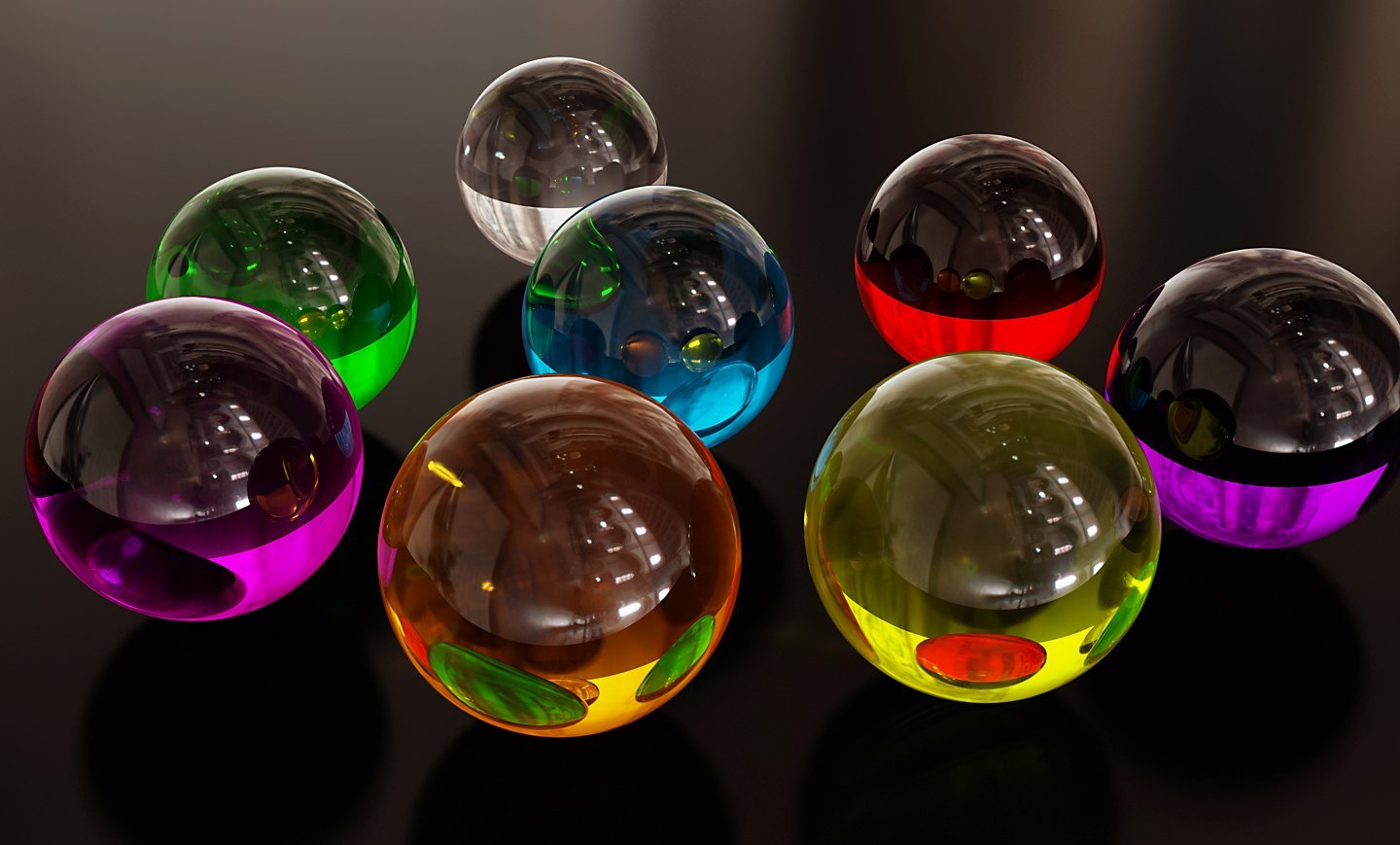 The report draws upon over 60 previously published Pike Research studies, as well as information maintained by Navigant’s Energy Practice, to build an assessment of advanced energy markets measured by revenue generated by the individual product categories, globally and within the United States. Key findings include: