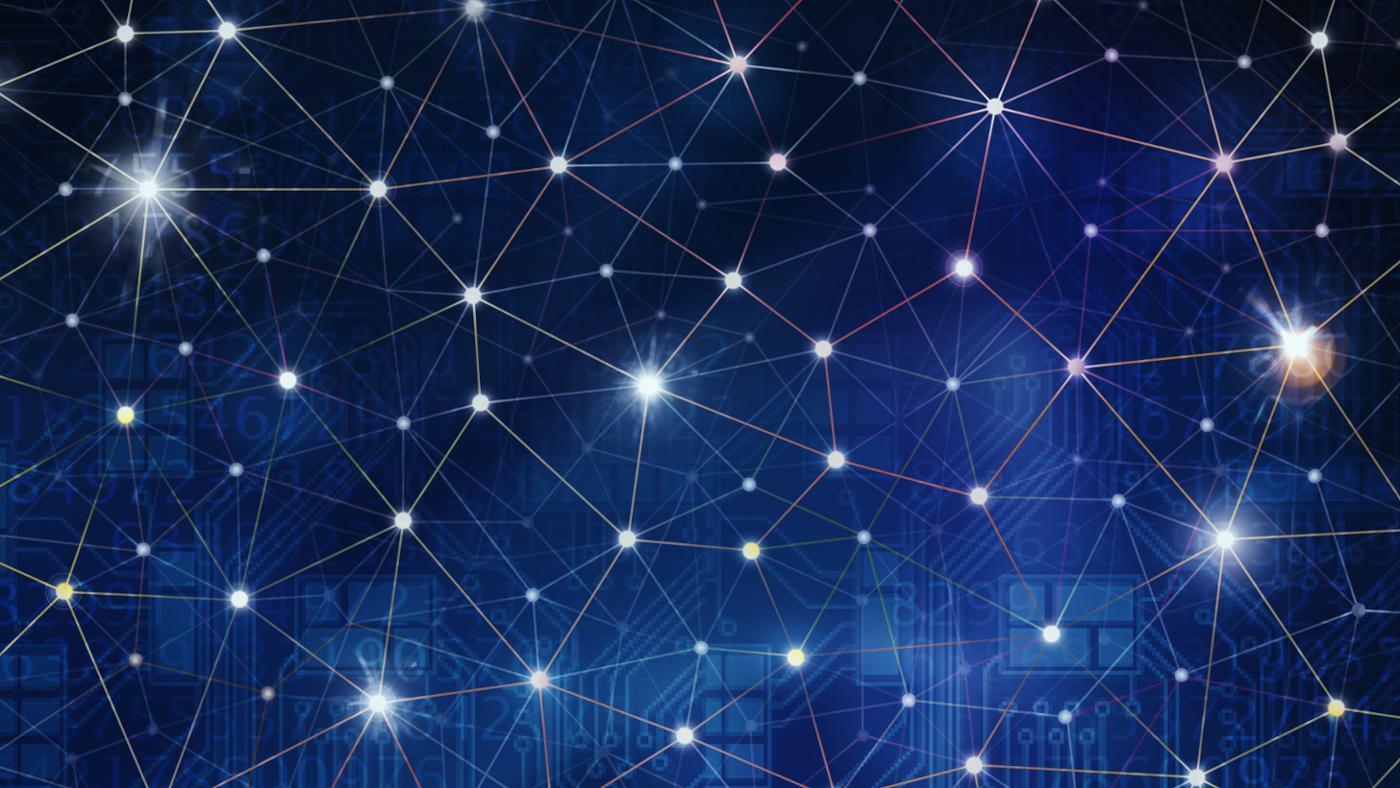 Orders for new nuclear power plant steam turbines and generator equipment reached 9.7 GW in 2011, with associated revenues (based on total installed plant costs) estimated at $53.4 billion. The Fukushima Daiichi nuclear reactor meltdown in Japan in March 2011 resulted in the German government announcing plans to phase out its eight nuclear power plants by 2022. Construction of new nuclear plants is expected to continue in other regions, led by China, although orders in 2012 are expected to drop 10% compared to 2011. The Slovak Republic, Russia, India, and the United States are among the countries where nuclear power plants are in planning or are under construction.

In the United States, 104 operating nuclear reactors currently provide approximately 20% of the country’s electricity, with the newest unit brought online in 1996. Four new nuclear reactor units in Georgia and South Carolina are under construction. A fifth reactor (located in Tennessee) that was 80% complete before construction halted in 1988 has resumed construction. No new orders for U.S. nuclear power plants were placed in 2011, or were expected in 2012, but 1 GW of potential expansion at existing U.S. nuclear plants – referred to as uprating – was approved by the U.S. Nuclear Regulatory Committee during this time. Revenue from uprating, refurbishment, and maintenance was not included in this analysis but represents a large source of anticipated demand in the U.S. market.